COVID-19: Agreement on Division of Labour

Published
15 Mar 2020
Share
LinkedIn
Facebook
As part of the financial relief initiatives, presented by the Danish Government Friday 13 March and over the weekend, the Government has agreed on a revision of the so-called scheme on division of labour, enabling Danish companies to initiate an agreement with the employees on division of labour immediately after the agreement has been submitted to the Jobcenter.

The scheme on division of labour is a temporary acceptance of companies reducing working hours and salary for a period for the concerned employees who thus will not be laid off and may receive (partial) compensation for their salary loss through supplementary unemployment benefits from the employees’ unemployment funds.

To begin with, the division of labour can run for up to 13 weeks. If it is enduring for a longer period than 13 weeks, it must be submitted for approval to the Regional Labor Market Council no later than 4 weeks before the expiry of the first 13 weeks.

Step plan for an agreement on division of labour

If a company wants to initiate division of labour, it must be agreed collectively with the employees concerned or as a local agreement to the applicable collective bargaining agreement.

The same terms and conditions are to apply to all of the employees covered by the agreement.

Refusal of accepting an agreement on division of labour

Outside the area comprised by the collective agreement, all employees in the company or in the department who are initiating division of labour must approve the agreement.

If just one employee refuses to approve the agreement, it cannot be initiated. If the division of labour is part of the measures for saving the company’s financial foundation, it will, according to our assessment, be appropriate to dismiss the employee who refuses to enter the agreement and be a part of the division of labour – or alternatively sending home the employee with salary temporarily being a de facto suspension. 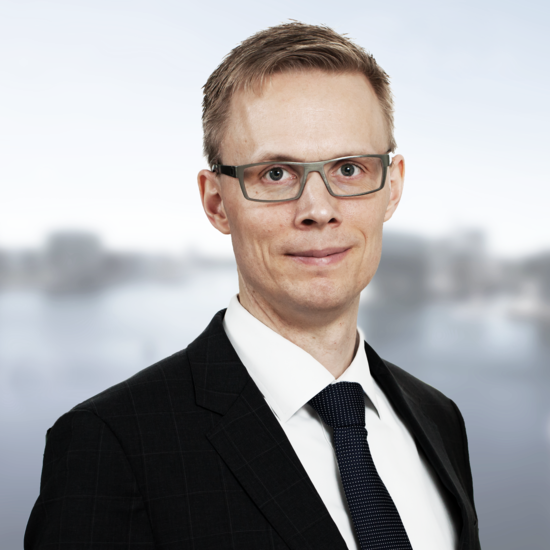 We use cookies to integrate with our video provider and for anonymized website traffic statistics.
Cookies are small text files stored on your device, which let's a vendor know not who you are, but that your visit across different pages in the website is from the same browser on that device, and hence probably from the same visitor.

If you at some point logged in or identified yourself on our site or at one of the third party services below, your personal data may have been associated with some of these cookies.

You may opt in of all non strictly necessary cookies.

Statistics cookies are used to create anonymous statistics of visitors interaction with the website.
Social media cookies allows us to integrate with well known social media platforms with the purpose of a mixture of marketing, statistics and social interactions on the third party platform.
Neccesary to display Vimeo videos
Neccesary to display YouTube videos
Our privacy policy